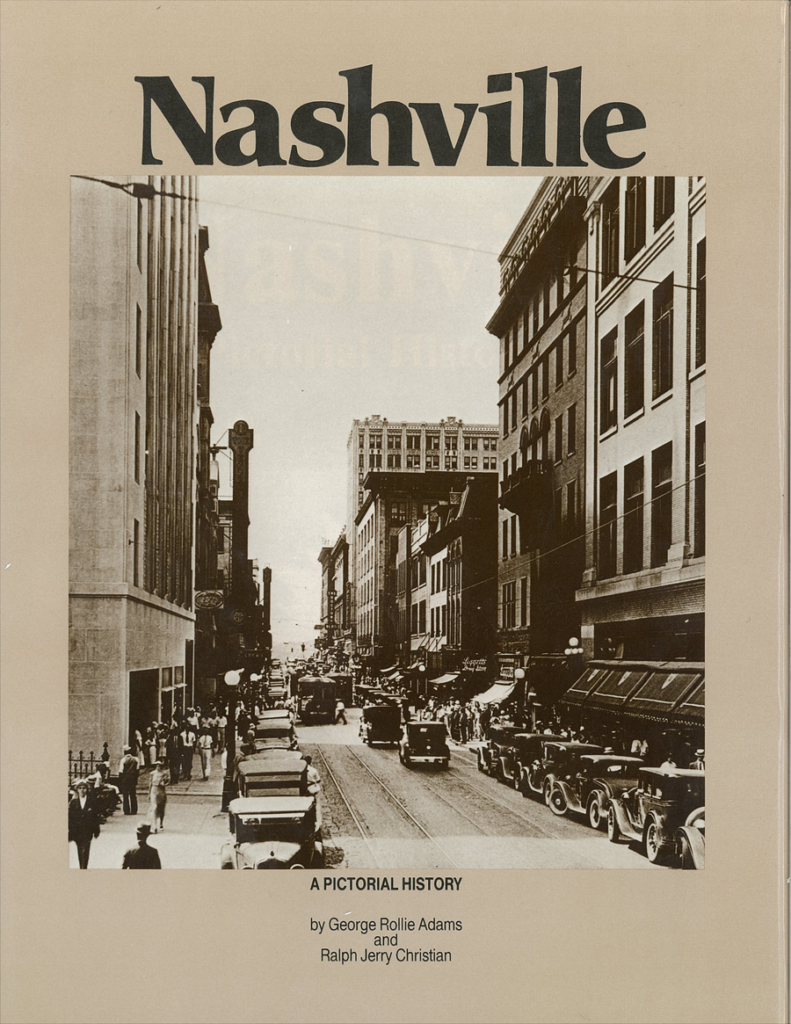 A number of years ago, when I was living in Nashville, Tennessee, and traveling the country for the American Association for State and Local History, I was called home to Arkansas while on a trip to New England. My daddy had suffered a heart attack and was about to have bypass surgery. Because the small town where he lived was closer to Shreveport than Little Rock, he was taken to a hospital in the Pelican State. I flew in, saw him and other family members who had gathered, and waited with them through the successful operation. A couple of days later, while sitting in a hospital lounge a cousin who lived in Shreveport and whom I had not seen in a long time asked, “So, you’re a Yankee now?”

“No,” I said. “I live in Tennessee, for gosh sakes. You saw my book. Whatever gave you an idea like that?”

“Well, you sure talk like a Yankee,” she said.

I have recalled that conversation many times while living in Buffalo and Rochester, especially on those frequent occasions when I have met someone new and been asked, “Where’re you from?”

That still happens today, and the inevitable reply when I tell them Arkansas is still, “I thought it must be someplace like that.”

I’m not surprised when this happens. When I worked as a reference librarian during graduate school at the University of Arizona, people often asked about my accent. They said I sounded like someone from East Texas. And when I worked in New Orleans, where Creole influence abounds, people often asked, “You’re not from around here, are you?” They recognized that I came from somewhere in the South, but they knew it wasn’t southern Louisiana.

Over the years I’ve lost some aspects of my Southern accent while retaining others, although part of what I lost comes back for a while after I’ve been writing fictional dialogue and saying it “out loud” in my head. After long bouts at the keyboard, I’m asked where I’m from even more often. I kind of like when that happens. It usually improves the connection with the asker.

Plus, I’ve always been pleased to be recognized as a Southerner because that’s where my earliest roots are. I’m also pleased to be a New Yorker because the beautiful Finger Lakes region of the Empire State, just south of Lake Ontario, is where my work brought me and where over time I put down new roots.

But more than that, I’m pleased—no, I’m grateful—that despite where any of us are from or how we talk, despite some ugly aspects of our nation’s past and despite the alarming amount of recurring and new discrimination today against those who are perceived as somehow different, there remain in our country many who are willing to appreciate, accept, and reach out to people who are unlike them. That willingness lies at the heart of all that is best about our country.