Help me out here. I’m trying to understand. Especially now, during the current uptick in the Covid-19 pandemic and with what is happening with doctors, nurses, and other medical personnel all across our country. But my seeking is not limited to what is going on with them.

I get that we are terribly, and maybe inextricably, politically divided in America, though I can’t avoid wishing not. I understand, I think, the ways in which strongly held differing views on abortion, the second amendment, and the role of government in our lives contribute to that division. Certainly, I know how social media exacerbates it. And I believe I also understand how varying religious beliefs and individual self-interest contribute to it.

I even know that at least some Christians, though I have no idea what percentage, believe that when Jesus talked about helping “the least of these,” he only meant other Christians, and that therefore that passage in the Bible is not a justification for social programs aimed at helping humanity in general. However limited or widespread that belief may be, those who hold it are entitled to do so. It is not, however, the interpretation I understood from our ministers when I was growing up. I grew up believing that each of us should look out for anyone less fortunate than we.

More importantly—to me anyway—I was raised to believe in the so-called “golden rule” that we all should treat others the way we would like to be treated. I’m not saying, mind you, that this was universally, or even widely, practiced. Also, as a child, I didn’t know that it had roots in both Western and Eastern cultures or that many philosophers considered it to be descriptive rather than prescriptive. I took it literally then and still do.

It is easy to imagine all the good that would come from our agreeing on those things. And it is difficult to understand how it would be harmful.

In a country where philanthropic organizations abound and millions of individuals give generously of themselves and their resources to support medical care and research and to help provide for the needs of sick children, wounded veterans, the homeless, the disabled, and the abused, how can so many millions—many of them the same people—still refuse, or so it seems, to recognize and condemn the existence, let alone the ills, of systemic racism in our country? Or oppose potential social programs that might assuage the hunger of tens of thousands of children who don’t have enough to eat? Or be so concerned that someone else might get some sort of help or break that they never had that they’re willing to let those individuals suffer? Or condone innocent children being separated from their parents at our borders and scarred for life? 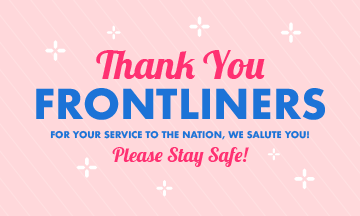 And when we see that our medical personnel are working inhumane hours, putting their lives on the line every hour of every day, and disrupting and imperiling the lives of their families to help us, why can’t we, every one of us, show enough common courtesy and compassion to heed their cries for us to wear masks and practice social distancing? If not for ourselves, then for them and for the extraordinary sacrifices they are making on behalf of all of us? 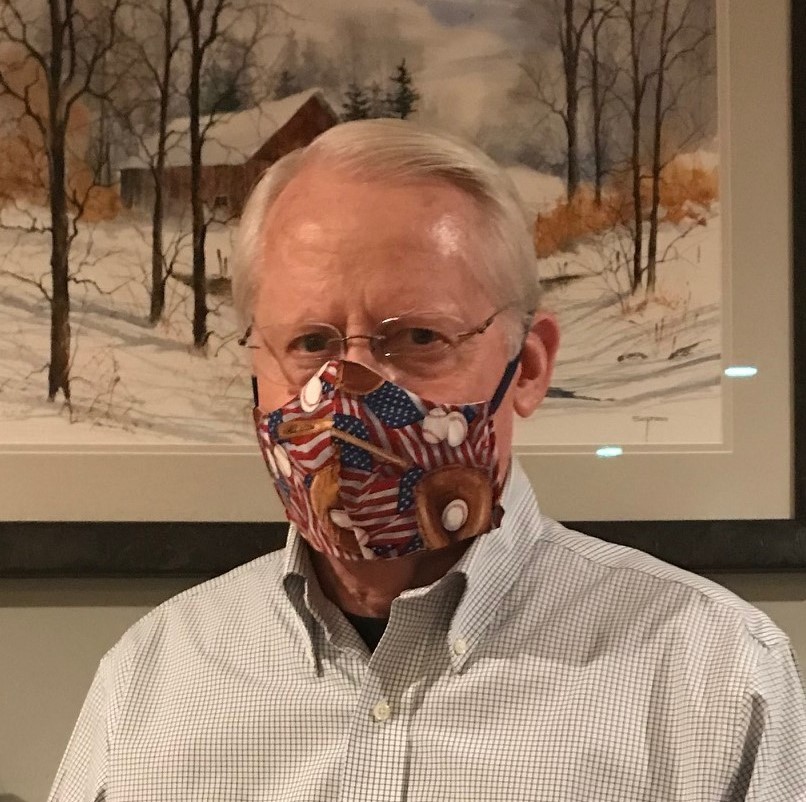 As we approach this Thanksgiving season and move beyond it, can’t we please—in addition to expressing our gratitude for, and to, these true American heroes—show compassion for them by following safety practices that will both protect them and help them to help us? And can’t we please strive harder overall to treat others the way we would like for them to treat us?