I should have known better after I opened my eyes this morning, saw that the sun was shining and my heart was still beating, and was able to find my slippers after only five minutes. Things couldn’t keep going that well. Something bad was bound to happen.

It started when I took the dog out and remembered that I had not picked up after her the night before. Actually, that’s not right. I didn’t remember it; my shoes discovered it.

Maybe I would’ve remembered it if I hadn’t been distracted by some danged fool in Washington or someplace texting me at seven o’clock in the morning to see if I would contribute to his political cause. I’d never contributed to that jerk, his party, or his cause in my life. How in blazes, I wondered, did he come by my phone number? 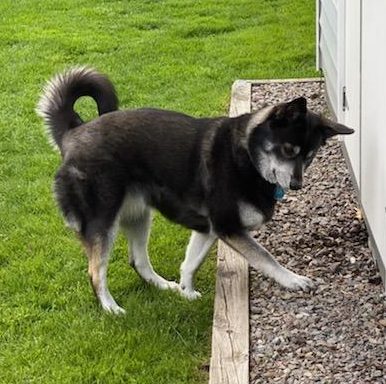 I’ll tell you this about politicians. If I could find one who knew how to stop me from being bothered seven times a day with crap like that, or by emails from outfits that I have unsubscribed to over and over to no avail, I swear I’d go out and campaign for them every day for the rest of my life.

Things didn’t get any better when I remembered why I hadn’t picked up the dog stuff from the night before. I’d run out of poop bags. Normally under such circumstances, I’d have just used a plastic bag left over from the grocery store, but they don’t give those out anymore. They don’t “give” paper bags either for that matter. It’s BYOB, fork over more dough-ray-me, or do a circus-class juggling act on your way to your vehicle. 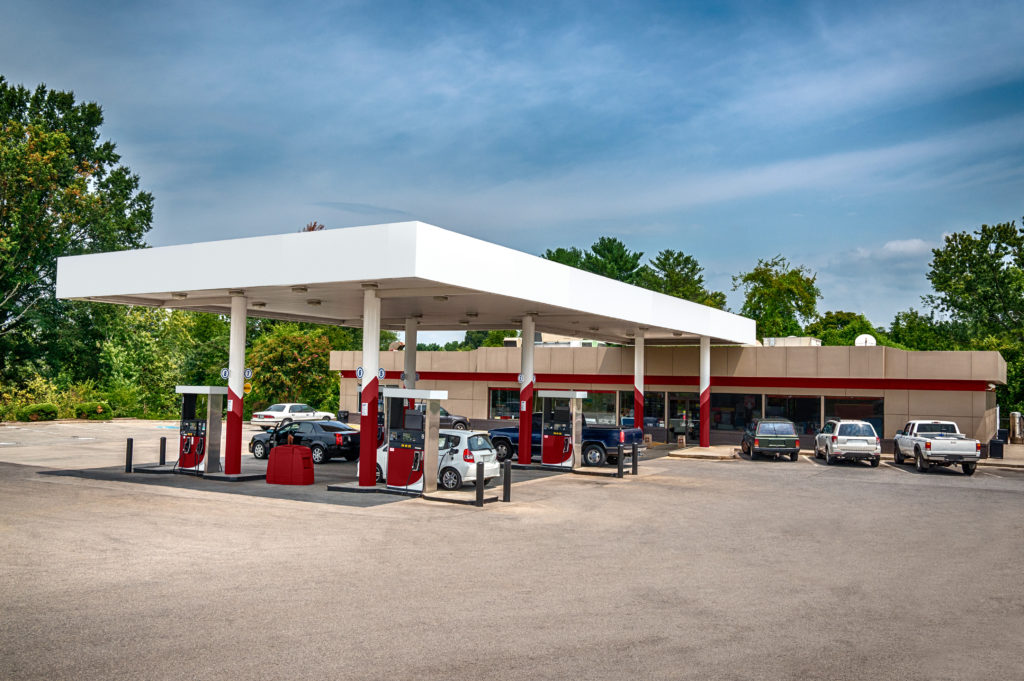 I started for the pet store only to discover that I needed gas. When I got to the service station, I found out that they’d installed another version of their serve-yourself pump. I tried several different credit cards and it didn’t like any of them. So I went inside to ask for help.

Once there, I stood in line for what seemed like a half hour while the clerk was explaining to some other senior citizen why the convenience counter didn’t have a certain brand of water but that all the brands it did carry had the same ingredients.

When my turn finally came and I told him my problem, he acted like he wasn’t aware that nothing happens at one of those pumps until it gets a credit card it likes. He asked, “Did you push the right buttons?” 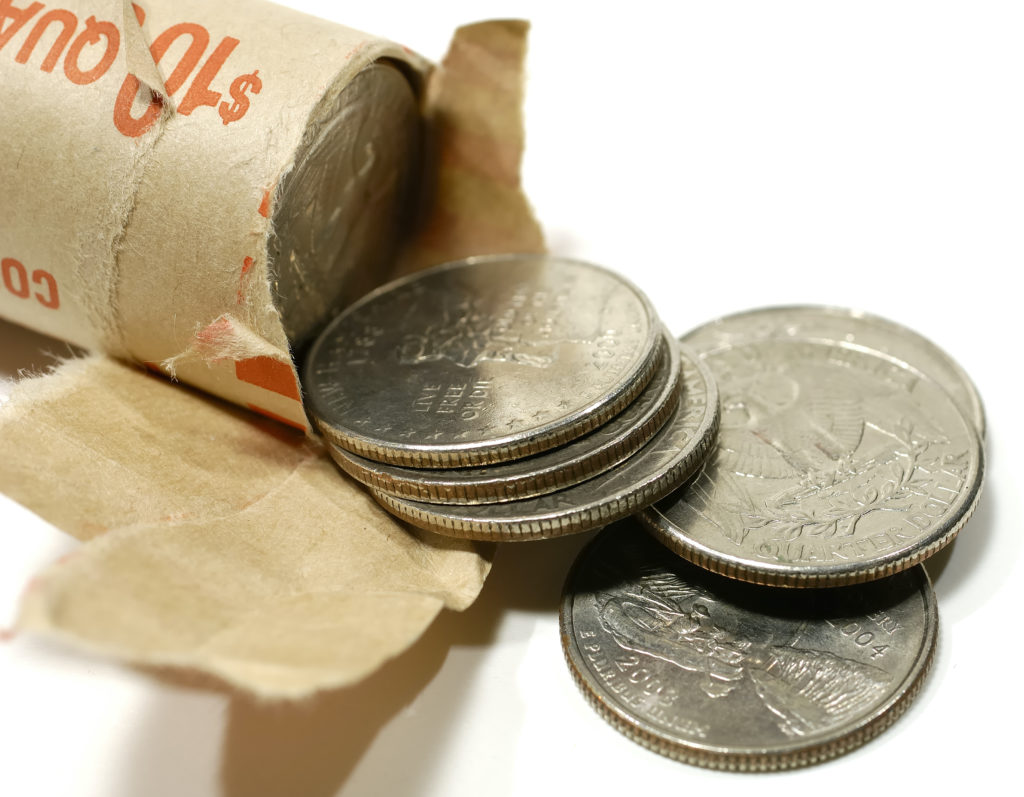 “I don’t know,” I said, “but you’re sure pushing mine.” He said, “No need to get smart, ace. You want gas, just give me cash and I’ll turn on the pump for you.” I was getting pretty hot by this time, but I didn’t have enough gas to just drive away, so I gave him a twenty and said that I wanted five dollars’ worth. He said okay and handed me back a five and a roll of quarters—after taking the paper off.

If I hadn’t been running on empty and he hadn’t been about half my age and twice my size with tattoos all over his arms and his shaved head, I might have slugged him. But even in my agitated and confused state, I knew better than to do that.

Finally, I arrived at the pet store. I figured I might as well get a couple of other things I needed while I was there. As soon as I found what I wanted and approached checkout, I knew I was in trouble. All the lines were self-serve—and all the machines were new, different from the ones I’d watched one of my kids use and at least recalled a little bit about.

Needless to say, what followed didn’t go well. If stores have to use these darned things, why can’t they all use the same kind? You go to several stores in the same day, and they all have different machines with different steps that I’m sure are designed chiefly to confuse customers. Gets so you don’t even know where to stick your card, though you have some idea of where you’d like to stick it—if the inventor was anywhere nearby.

Finally, a girl that looked about junior high age came over, looked at me like I was stupid, forced a smile it was clear she didn’t mean, and put my stuff through the process. Then she had the nerve to say, “Have a nice day.” Yeah, right.

On the way home, I stopped at another gas station to top off my tank, and wouldn’t you know it, they had a completely different set up from the first one. I won this round, though. I just went inside at the outset, handed the kid behind the counter a twenty, and asked him to turn on the pump for the whole amount.

When I got to the house, I let the dog out again and used one of my new purchases to clean up the yard. Then I went inside and turned on my computer. 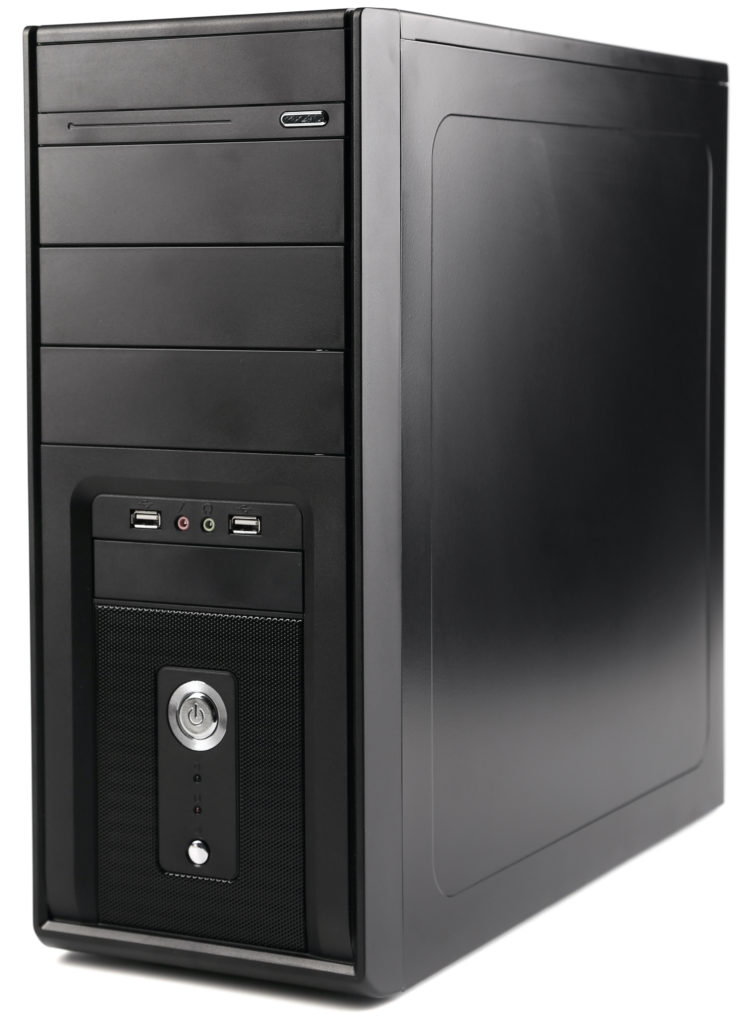 After taking its own good time to come on, it presented me with a dialogue box saying its battery was low. Heck, I didn’t even know PCs had batteries. So I Googled-up and found out that they did and what to do about it. Then I thought I’d print out the instructions. They weren’t much more complicated than “take the thing to someone who knows what they’re doing,” but I wanted a reminder I could hold in my hand. When I hit print, I got a dialogue box that said the PC was locking. And sure enough, it did. It shut right down.

This wasn’t the first time something like that had happened to me. After I got the blamed thing turned back on by unplugging and plugging it back in a few times and giving the surge protector a good swift kick, I decided to work a little on the book chapter I’d been fooling around with the night before. But when I opened Word and started typing—keyboarding they call it now—on every third or fourth word I tried to type, I mean keyboard, the darned program wouldn’t show me the letters as I typed them. All right, I mean as I keyboarded them.

I thought there must be some sort of cosmic message or something trying to get through to me, so I just reached over and turned the whole system off. Or tried to. The on-off button wouldn’t respond. At that point, I started thinking about the sledgehammer I keep in the garage.

I managed to resist that temptation, but it made me remember that I needed to take out the trash. On the way to do that, my iPhone binged and I pulled it out and saw that someone I knew but hadn’t talked to in months had tried to call me and I had missed it. I hit redial and got a message saying something to the effect that the number was no longer in service. What? 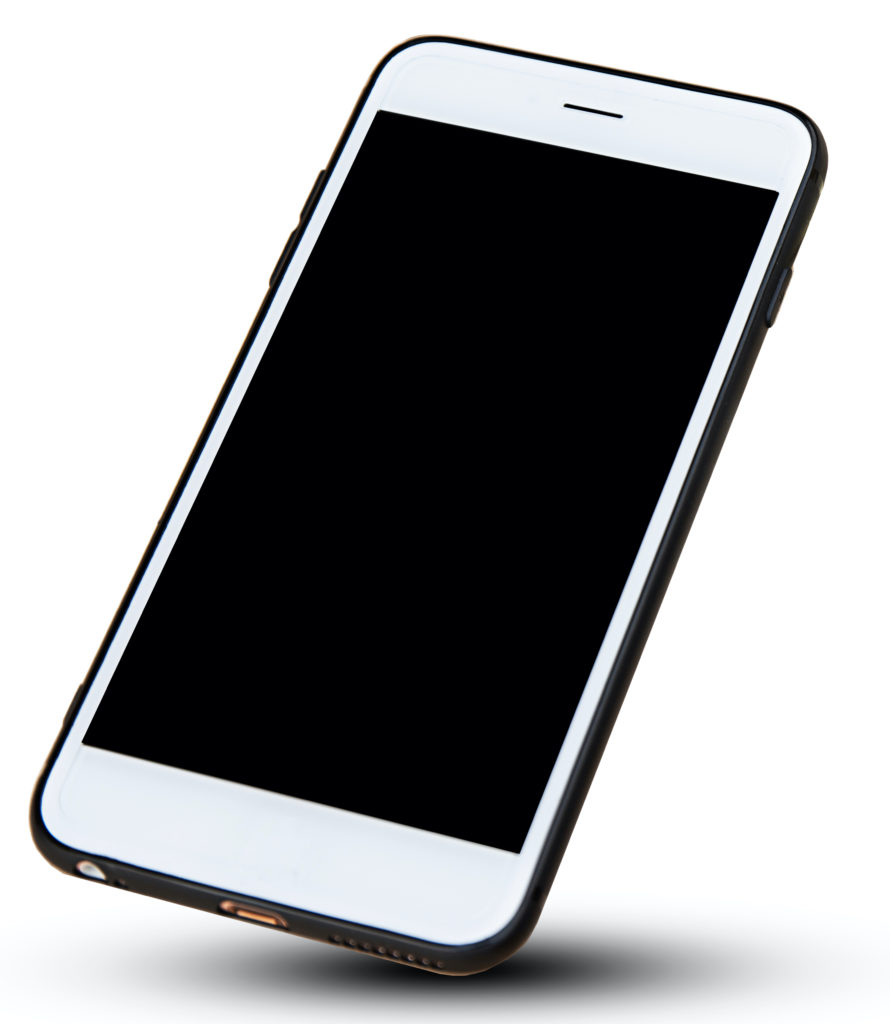 Oh well, I thought. That person probably just butt dialed anyway. I’d been getting a lot of that lately it seemed, along with Facebook friend invitations from folks that had been “friends” for ages. Literally while I was still staring at the screen, I got a text purporting to be from some sort of government nutrition program saying that they—whoever the hell “they” are—wanted to be sure I knew about it. Thankfully, I managed to delete it without fully opening it. I figure it was probably some Russian trying to rip off my U.S. government savings bonds or some such.

After I took out the trash and walked the dog again, I returned to the computer, remembered to avoid trying to print anything, and attempted to do some email and web surfing. Unfortunately, my phone kept lighting up with incoming text messages. My pharmacy wanted to remind me that it was time for a prescription refill. My eye doctor texted to tell me my new glasses were ready. And my barber—I refuse to use the word “stylist” even though the person who cuts my hair is a woman who provides this service in something called a salon—wanted me to confirm whether I was coming to my next appointment.

Despite all the frustrations and interruptions, I managed to go back and finish the chapter I was working on. But when I went to print it because I don’t trust saving stuff on any computer (let alone in the “cloud” because while I can see the clouds, I don’t see any documents up there), the dang thing locked up again.

That was the last straw, and so I went to the garage to get the sledgehammer. Thing is, once I got there I couldn’t remember where I’d put it.

To be notified of new posts, please email me via the Contact page. I can also be reached via Facebook.