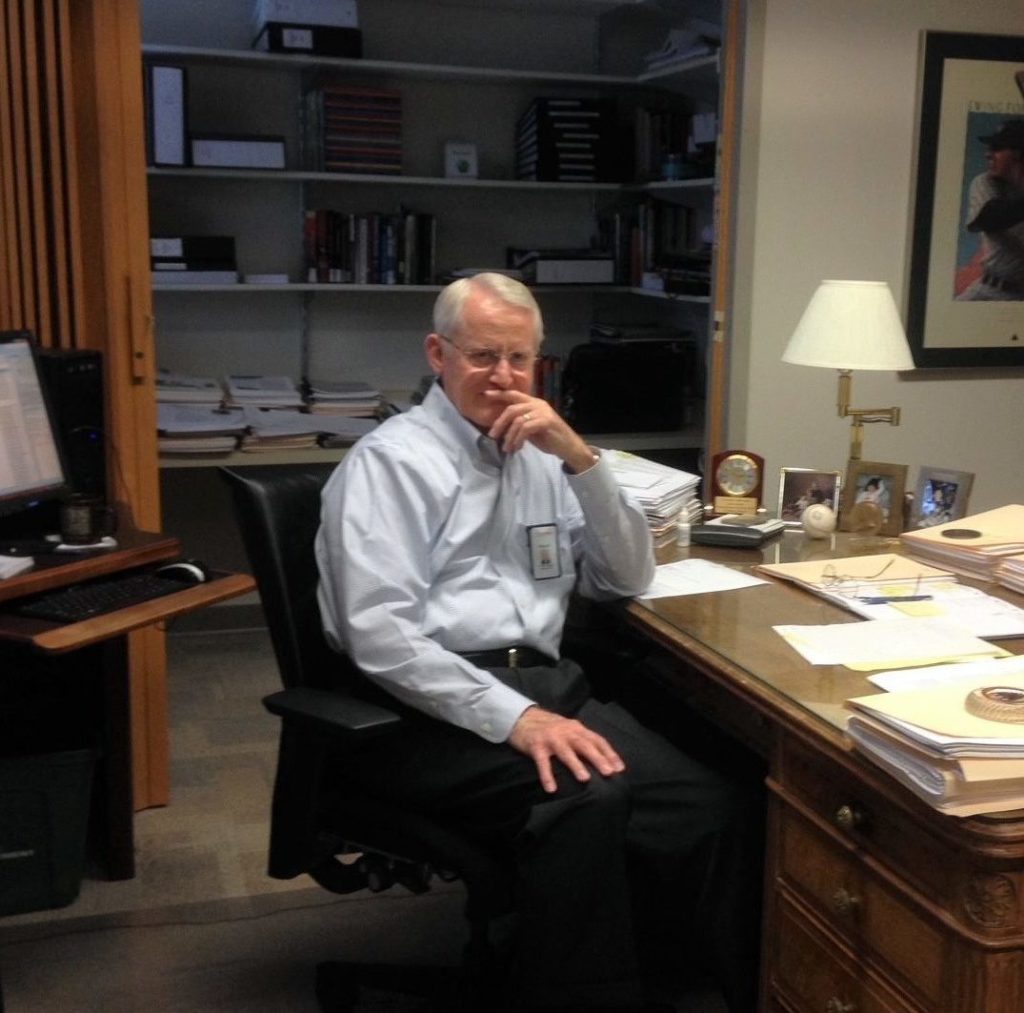 Several times in recent days I’ve been asked why, as a historian, I haven’t had more to say on social media about current social and political issues and events, particularly as they relate to the past, or how knowing and understanding history can help us make sense of the present and find the best way forward. “After all,” some have said, “you’re writing novels about racism, civil rights, and the need to treat all people equally and with decency and respect. So, why aren’t you talking more on social media about those things, and some of the other problems we’re all wrestling with?”

It’s a fair question. And aside from the fact that few people, if any, may care what I think, my response may or may not make sense depending upon one’s point of view. Those who know me best know that based on my lifetime of history-based work in schools, libraries, archives, and museums, I have strong feelings and opinions about our country’s past and the current state of our democracy, especially regarding truth, honesty, constitutionality, the rule of law, and equality, justice, and fair treatment for all.

Most of those same folks know that I’m also generally pretty outspoken. I’ve been that way since well before I taught American history and sponsored a chapter of the Future Teachers of America in my first job after college. My former museum colleagues will tell you that I continued to be that way during my years in that field. And my family will tell you that nowadays I’m probably more verbal about my beliefs than ever. So why, if I’m already writing novels about important social issues, am I not posting more about current events?

I don’t know if I can explain that to anyone’s satisfaction, or even to my own, truth be told. And I certainly don’t know if anyone except the few recent questioners cares. But to me it’s pretty simple. Although the books I write will never come anywhere close to reaching as many people as ones by authors who appear regularly on national best-seller lists, anyone who is reading them is usually engaging with them over a much longer period of time than it takes to read a social media post. And generally they are doing so in a more contemplative manner than is possible amid numerous other voices that often are in conflict with each other and heated by frustration or adamancy, or both.

I have friends who are liberal and friends who are conservative, and many of each stripe express their views on social media, mostly though not always with a measure of restraint. Sometimes I reply, but just as often I don’t, except to empathize with someone who is hurting about an injustice of some sort.

Don’t I, you might ask, feel a responsibility to stand up on social media and advocate for things I believe are important? Or to be counted among those who feel as I do about them? Those are also fair questions.

I mean no disrespect to anyone here, nor do I aim to give offense. This is, after all, a country in which free speech is an essential right that for the most part is still cherished. And I appreciate, one, the need people have to express their feelings and support those things in which they believe, and two, that doing so on social media can be useful. For me, however, it seems that often by the time someone posts about a current issue on Facebook or wherever, he or she nearly always has already made up his or her mind about whatever the subject is, and nothing I might say in response is going to change or otherwise influence that person’s thinking, or in most cases even amplify it if I happen to agree with it. I believe the same is generally  true of anyone who is reading posts and commenting on them.

There are so many meaningful ways these days to get information and to see both agreement and disagreement about issues—if one is willing to invest the time required to look and to consider a variety of points of view and the veracity of the sources that espouse them—that I prefer to enjoy social media chiefly as an instrument of friendship, relaxation, and fun. And, yes, I admit, as a way to escape some of the many disturbing things going on in the world right now.

You might say that’s cowardly, and maybe it is, but I don’t think so. I started writing this defense of my preferred way of participating in social media essentially to say that I wish—and this would apply as much to me as to anyone—that we all would work as hard at “listening” as we do at “talking.” But there is more to it than just that.

The late Supreme Court justices Ruth Bader Ginsburg and Antonin Scalia provided us with a wonderful example. They held numerous views that were about as opposite as could be. Yet they were not only detail-oriented “students” of the law who were civil with each other, they were close friends who joked with each other, who sometimes reviewed and commented on each other’s written legal opinions in draft, and whose families celebrated holidays together.

So, here’s my soapbox plea. Beyond wishing for more “listening” and less “talking,” I wish each of us would simply treat others the way we would like to be treated. There’s a whole bunch of ways of expressing this idea—treat everyone with dignity and respect; be kind; be fair; practice tolerance and empathy; try to understand why others believe what they do, why they feel the way they do, and why they behave the way they do; and forego belittlement for elevation and selfishness for selflessness. And do this not only in daily interactions, but also in considering public policy, governance, and the needs and rights of everyone in our country, not just those who might look, think, and act as we do.

Oh, you may say, that sort of wishing is trite, pollyannaish, overly simplistic, and unrealistic. Maybe it is. But it seems to me that our country and our world could use a whole lot more of this sort of thinking and behavior right about now—especially with all the screaming and yelling that’s going on, with impartial news outlets as scarce as hen’s teeth, and with sound bites swirling all around us 24/7, suffocating us, and in the process eroding our will to spend time trying to discern what is true and what is not and to learn about and understand opposing points of view.

All too often if something is longer than two or three sentences, too many people don’t take time to read it. Heck, I’ve even heard people brag about not reading books any longer, and statistics prove that fewer of them do. Unfortunately, this combines with all of the above-noted factors to stifle our willingness even to engage in honest and thorough discussion in search of common ground—things we can agree about, and things on which we can move forward together with truth, honesty, respect, and justice for everyone. This, as opposed to simply hurling figurative bricks at each other through whichever medium we use. 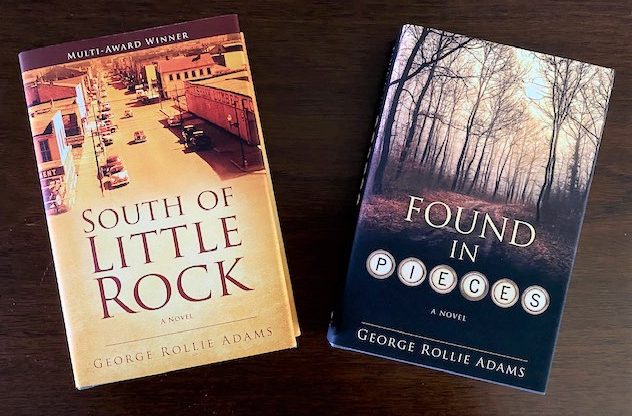 To put this another way, I wish for less “me” and more “us” in the world. Which brings me back to my belief in the need for less “talking” and more “listening.” And that, then, brings me back to the original question. For anyone still “listening” to me here, this rambling rumination is my highly personal, less-than-a-sound-bite answer to the opening “why-aren’t-you” question. Meanwhile, I’m going to continue through traditional means to support organizations and leaders whose overall work and positions I believe best align with my wishes for the world. And I hope I can continue contributing in at least some small way to social issues dialogue through the primary medium I’ve been using.