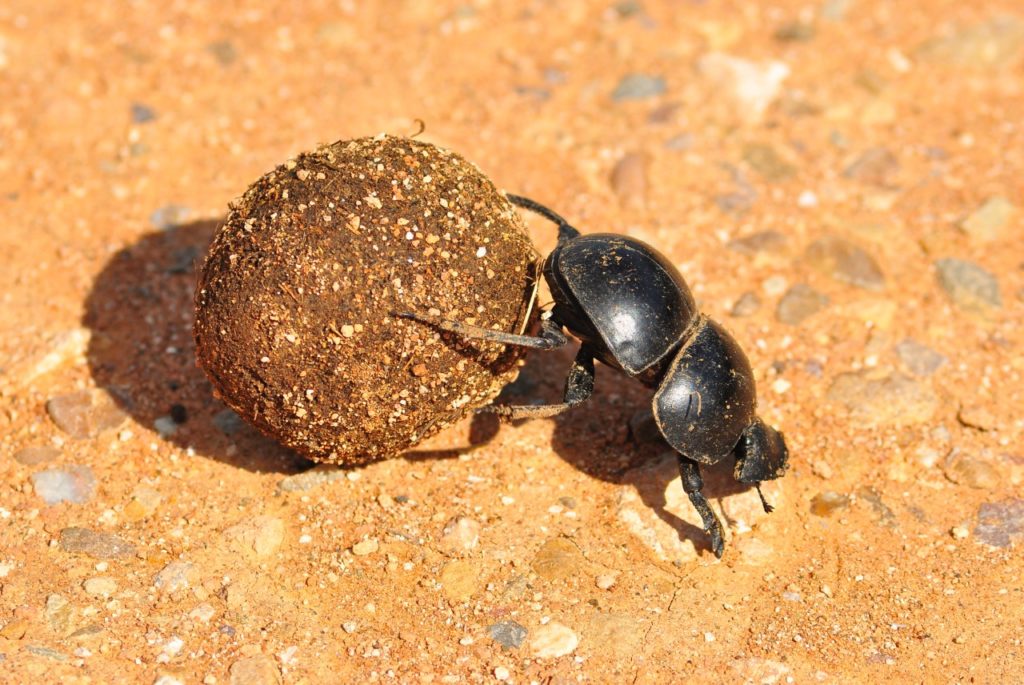 Regarding memories being where you find them, did you ever wonder what scuppernongs, doodlebugs, chinquapins, hully gully, and mumblety-peg have in common? No? Well, I sort of assumed you didn’t. And I didn’t wonder about it either until recently when they woke me up in the middle of the night.

Actually, I can’t be sure that they’re what broke up my dream about a whole tableful of carrot cake and peach cobbler with gobs of vanilla ice cream. But something did. And afterward, they—the scuppernongs and doodlebugs, at least—kept me from going back to sleep for quite a while. Then, once the scuppernongs and doodlebugs started acting up, chinquapins, hully gully, and mumblety-peg all crowded in for attention too.

Scuppernongs and doodlebugs probably popped up because they have roles in a novel I’m currently working on. It’s set in the 1920s oil boom in southern Arkansas, where scuppernongs, a type of wild muscadine grape, were once prevalent. And where oil seekers occasionally used various cooked-up and dubious devices collectively called doodlebugs—said to work like water-witching sticks—to find oil deposits. Some of the doodlebugs actually were sticks. Others were elaborate boxes that were carried on shoulder rails and which held mysterious clanking parts that no one could understand or explain. 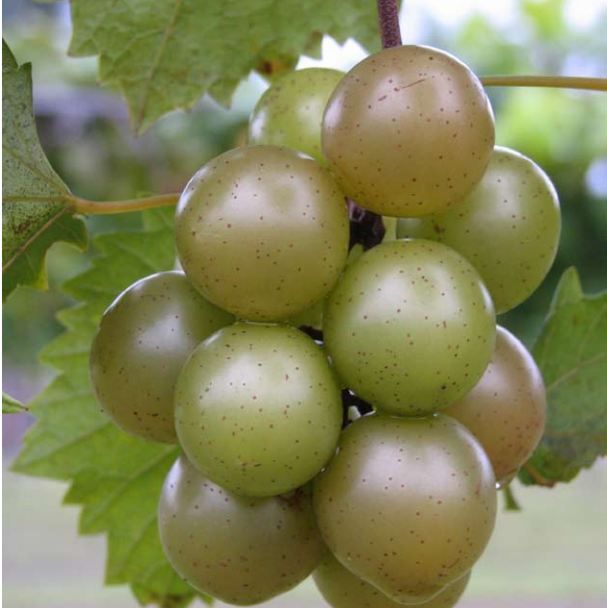 No sooner than I gave them voice, a bunch of remembering took hold, and I was hooked for quite a while. I got to thinking about the jelly my mother made from wild muscadines when I was a kid, though I don’t know if they were the scuppernong variety or some other kind.

Somehow I went from that to remembering how I used to watch dung beetles, which we called doodlebugs, roll marble-size chunks of horse droppings down the dirt road in front of our house. Yeah, I know that’s a truly weird transition. I don’t recall ever seeing where the dung beetles came from, how they got the droppings balled up, or where they went with them. I just remember how they always plodded along in a perfectly straight line.

That led me to remembering another kind of doodlebug from those years—the Rock Island Railroad’s self-propelled railcar, which also always plodded along in a straight line. That is, when the rails went straight. When I was about 12, by which time we had paved streets in my small southern Arkansas town, I rode that doodlebug with my father from the Louisiana line 135 miles to Little Rock, where we caught a regular passenger train to Memphis. 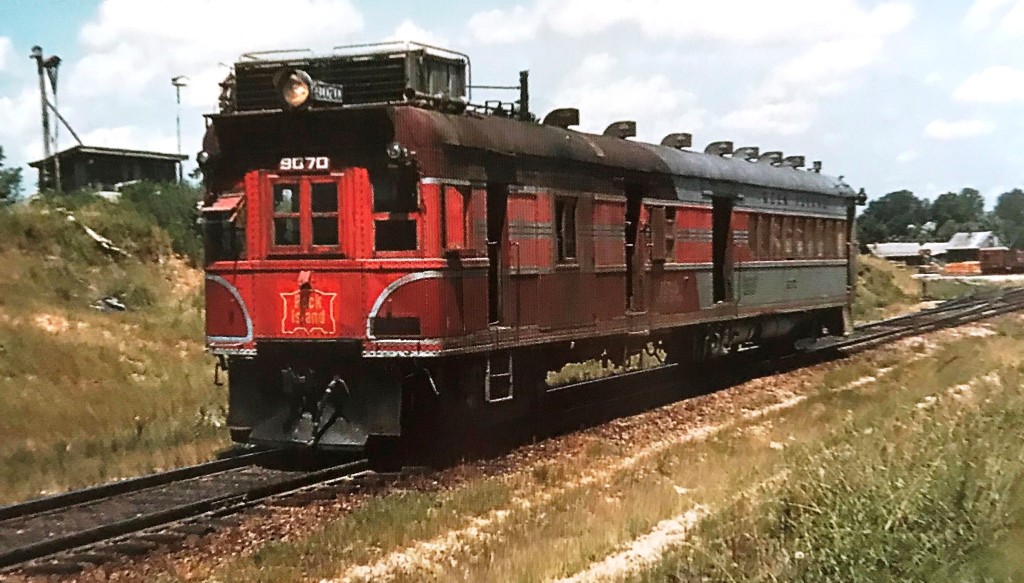 It was mid-summer, and we were headed for the Western Auto Company’s annual toy buying show for independent store owners. It was a work trip for my dad, but it was like Christmas in the summertime for me because I got to sample as many of the displayed toys as time allowed. Funny, though, I remember riding the doodlebug more vividly than playing with the toys. It was engine, baggage compartment, and passenger car all rolled into one.

So how did chinquapins, hully gully, and mumblety-peg get into this mix? In addition to their names sounding musical, or at least interesting, I suppose they came to mind because they were also all about fun activities, like eating tasty jelly, watching bugs roll poop, and riding a unique mechanical contrivance.

Chinquapins are nuts that form inside burrs that grow on a species of the chestnut tree native to the southeastern United States. They are good to eat, but in elementary school my classmates and I enjoyed them most in games of hully gully—the folk game, of course, not one of the modern arcade or video game versions. It was really a form of gambling I suppose, though none of our teachers ever objected. Players tried to guess how many chinquapins an opponent held in his or her fist and therefore claim them. And I swear, some kids were so expert at it that they accumulated whole bagsful while others of us often found ourselves without enough even to play the game.

Looking back, it’s much more surprising that we were allowed to play mumblety-peg, sometimes spelled simply mumble peg. That game requires having a good pocket-knife with two blades on one end. In those days, nearly every boy of almost any age carried a pocketknife to school. Rules of mumblety-peg vary, but as I recall, we opened our knives with the two blades at a ninety-degree angle, got down on our knees, and flipped the knives end over end to win points by making the blades stick in the ground, singularly or together.

I guess it’s a wonder none of us ever got cut. Not even the time in the fourth grade when I got into a fight with another boy who was tougher than I but who somehow wound up underneath me. I don’t remember whether we’d been playing mumblety-peg or shooting marbles in a four-hole dogleg course we had carved with our knives. I only remember that we dropped the knives in favor of pushing and shoving and that a teacher pulled me off the kid and that I was surprised not only because I had come out on top but also because neither of us got a paddling. Leastways that’s how I remember it. I’ve read somewhere, however, that recollecting can be selective and memories can change as they are called up repeatedly over time.

I guess I wouldn’t mind one day remembering that the other kid was getting the better of me, and not me of him. But I hope that scuppernongs, doodlebugs, chinquapins, hully gully, and mumblety-peg don’t wake me up in the middle of the night again soon, especially if I’m dreaming about carrot cake, peach cobbler, and vanilla ice cream.