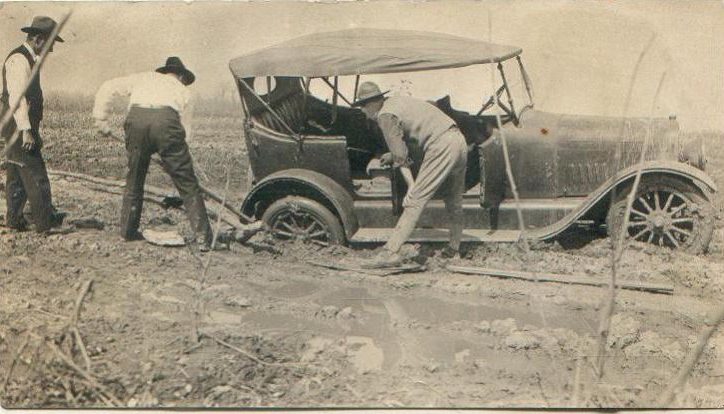 Did you ever have something happen that made you so hopping mad you needed a good long time to put it into perspective? No? Then maybe you don’t drive, because if you do, I don’t know how you’ve managed to avoid such a thing.

Or maybe you’re a much better driver than I am. Or maybe you’ve driven way less over time. Because, I’ve had that happen more than once when motor vehicles were involved. The last time I got that way about cars didn’t involve me directly until well after the precipitating event. It did, however, involve one of my grown children, which made me think a lot about how kids learn to drive.

Back in March, just when the weather in Western New York was beginning to ease up and a batch of sunny days promised the coming of spring and a measure of relief from a winter dismal on many fronts, a relatively minor but highly aggravating automotive event brought our household a few more cloudy days. Well, it was minor only if something with a $6,000 price tag can be called that. Thank goodness for insurance.

What happened was this. Our middle daughter was stopped alongside other cars at a traffic light during evening rush hour, and another driver rear-ended her vehicle. Fortunately, our daughter was not seriously injured. But I swear, if it were not for computers, digitization, and online communication, the follow-up “paperwork” among at least three departments in two insurance companies, two medical providers, law enforcement, a rental car agency, and a collision shop, someone would have had to kill half a dozen trees to get enough raw material for all the paper needed to complete all the required processes. Shoot, if our daughter’s old man, namely me, hadn’t been available to help her out, she’d have needed to take a leave of absence from work just to fill out all the forms.

By the way, while I’m complaining, why the devil are businesses that repair cars damaged in accidents called “collision” shops instead of “repair” or “fix it” shops? Where I grew up down South, they were called “body shops,” which seems to me far more logical. The people who worked in them repaired banged-up car bodies. “Collision shop” sounds like some place where drivers suffering from road rage might go to work out their anger by running into things. Doesn’t it? 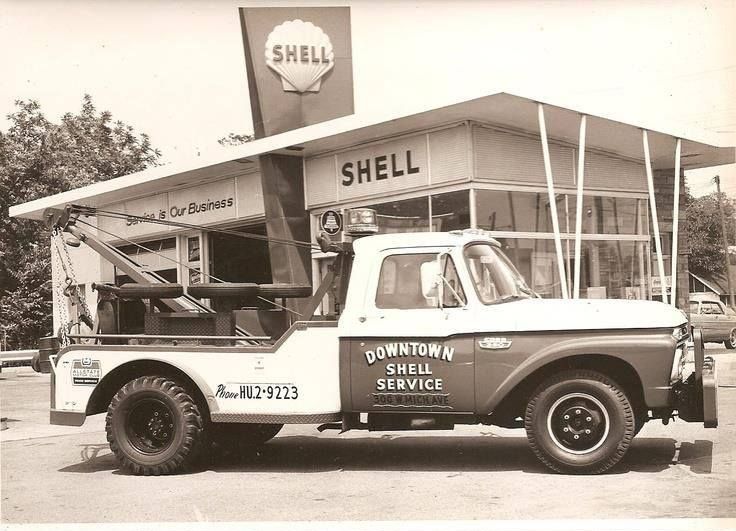 Now that I’ve said that, I realize that there’s odd wording in the other direction too. Up here, we call the trucks that come to remove and transport disabled vehicles “tow trucks.” When I was a boy, we called them “wreckers.” At the time, I never thought the purpose of a “wrecker” was to wreck another vehicle, but now that moniker seems no less illogical than “collision shop.”

In any case, all this got me thinking about how our three children learned to drive compared to how I learned. I taught the daughter who was in the accident and her younger sibling. Her older sibling took lessons from a driving instructor. I hate to admit it, but the youngest two children had to take the road portion of the driver’s license test twice, while the oldest kid passed the first time around. I blame the two failures, of course, on irascible test givers.

If I ever took a road test for my first driver’s license, I don’t recall it. Truth be told, that was so long ago that I don’t remember the written test either. I do recall, though, how I learned to drive, which was in a small town with little law enforcement. It was also way before anyone had ever thought about such safety measures as seat belts. Heck, back then, lots of folks with pickup trucks even hauled their kids around loose in the beds. 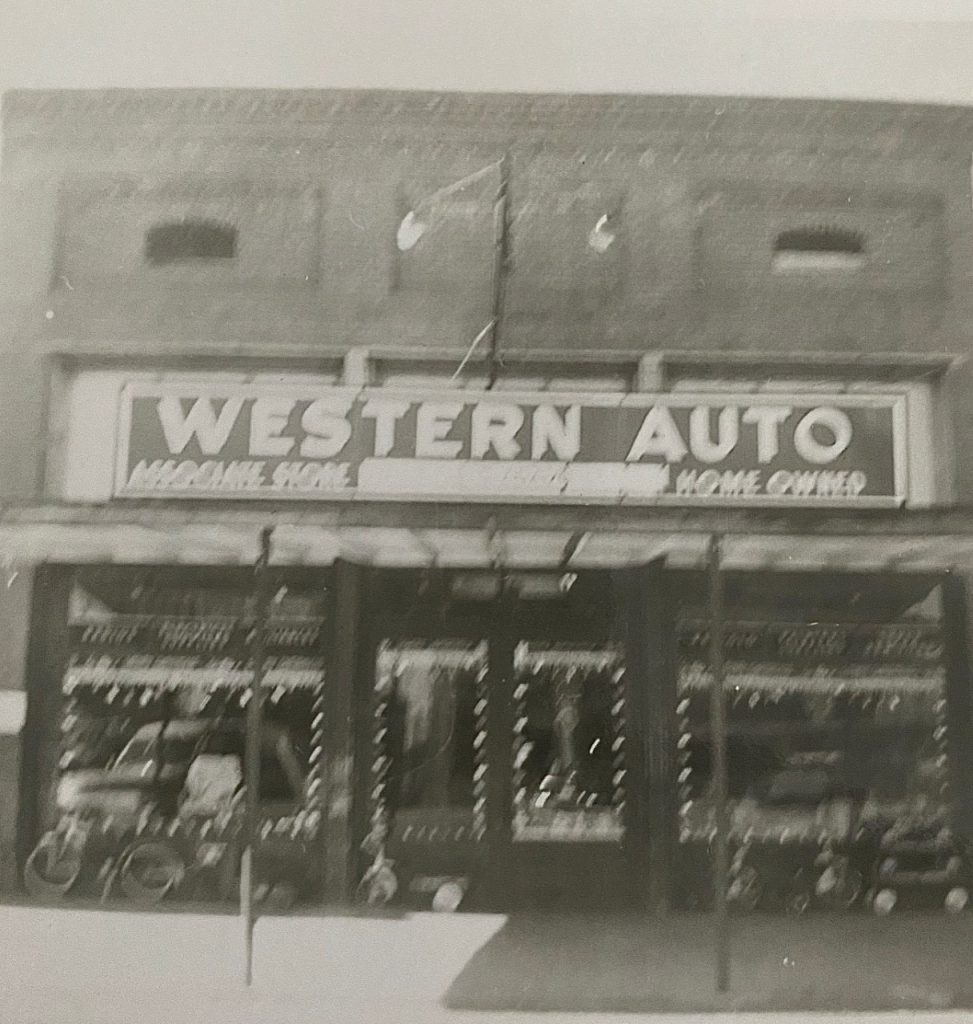 Well before my seventh birthday, I was sitting in my father’s lap steering his stick-shift, Western Auto delivery truck, and I was driving it as soon as I could reach the floor pedals with my feet. He insisted that I learn to shift on our slightly inclined driveway, where coordinating the quick transfer of my right foot from the brake pedal to the accelerator pedal with a smooth removal of my left foot from the clutch pedal demanded even more split-second timing. To teach me how to maintain steering control on slippery surfaces, he took me on rainy days to unpaved country roads slick with mud and let me have “sink or swim” experiences. I never drove off the road into a ditch, but my dad’s voice hit an octave beyond stern a few times.

By age 12, I was driving the truck alone from the store to home and back again. A year later, I was making customer delivery runs. I’ll never forget the afternoon I returned from one and angled into a parking space a few doors down from our store. I didn’t notice at the time that a county deputy’s cruiser was parked right in front of it. I saw it after I stepped onto the sidewalk—and saw, at the same time, the deputy and my father standing in the store doorway talking. That scared me so badly I nearly messed my pants, and I figured that, at best, my driving days were over. But as I walked up to them—running away would have done me no good—I heard the deputy say, “It’s okay by me, just so long as he doesn’t hit anybody.”

No ticket. No paperwork. No dead trees.

Oh, I almost forgot: Our little town did have a local peace officer, but driving didn’t figure in his portfolio because he’d never learned how. He was strictly a no-wheels, do-it-on-foot guy, so I never had to worry about him. Plus, after a certain time, I didn’t have to worry much, either, about getting hit from behind while stopped at a traffic light. Initially we had two of them, but after a while, the town council removed one because no one ever paid any attention to it.

I guess some things change and some don’t.