We all get surprises in our lives. Some good. Some bad. And some downright weird. When you’re about to start a new job and you get a surprise that’s 2,000 or more years old, you don’t have to think twice before assigning it to the last category. Talk about things not being what they seem!

“What are you going to do about the mummies?” the caller asked as soon as I picked up the receiver.

“What mummies and who is this?” I asked.

“It’s Ed,” the caller said. “What are you going to do about the mummies?”

The caller, whose real name I’m not using, was the chairman of the Board of Managers of the Buffalo and Erie County Historical Society, now known chiefly as the Buffalo History Museum, where I was scheduled to begin my first museum director’s job on January 1, 1984, two days hence. 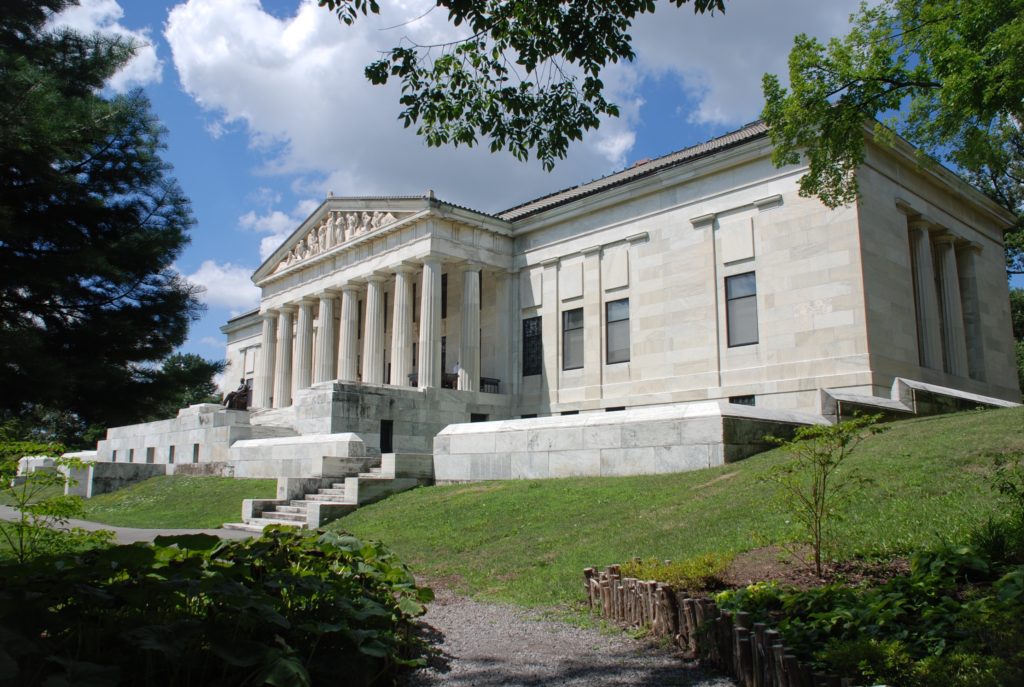 A bit of background here. The vast majority of the 20,000 or so museums in the United States take their mission—what they are about—from their collections. The historical society held tens of thousands of artifacts and documents about the history of Buffalo and Erie County, so its primary mission was telling that story. Which had nothing to do with mummies.

Before my wife and I had moved up from Tennessee, I had researched the historical society pretty thoroughly, or so I thought, and I hadn’t read or heard anything about any mummies. But I wasn’t exactly looking for anything about them either. Who would have?

“What mummies?” I asked again.

“Our mummies,” Ed said. “The ones we have on loan to the science museum. One of the curators over there has been in contact with some archeologist or somebody in Philadelphia, and they want to cut open one of our mummies and do an autopsy or something to see if the old boy had some kind of ancient disease. It’s all in the news.”

I hadn’t seen any local papers or heard any local newscasts for several days because we had moved into our new home a couple of days before Christmas then headed back South to spend the holidays with relatives. We had returned to Buffalo only a few hours before Ed’s call. I didn’t panic, but I was sure as heck surprised. I asked Ed why he had not told me about the mummies during my interview. He said, “Hell,” or something to that effect, “I never heard of them either.” The next thing I knew, reporters learned I was in town, and they started calling, too, and not to welcome me to the community or wish me a Happy New Year.

I soon found out that a member of the historical society board had made a trip to Egypt in the 1890s, gotten all caught up in the experience, and brought back not only two mummies but also more than 100 unrelated ancient funerary artifacts. At some point after the Pan American Exposition of 1901, the expo’s only permanent structure, the New York Building, became the new home of the historical society, and for a while the mummies resided in one of the exhibit halls there. By the time I arrived in Buffalo, however, the funerary artifacts had been packed away for decades, and the mummies had been at the science museum since 1965. Apparently, all had been largely forgotten by just about everyone. Now, though, not only did the media and the historical society board want to know whether cutting open one of the mummies would destroy it, and whether anything could be learned from it anyway, they also wanted to know how much money an organization like ours, whose chief reason for being had nothing to do with Egypt, could get for the mummies if we sold them. Never mind that the science museum was not the least bit interested in purchasing them.

The whole business soon got the attention of the county legislature. It gave a small amount of funding to both the historical society and the science museum every year, and now it seemed like some of the legislators were wondering if perhaps the road out of that obligation might run through the pyramids. None of this was what I had signed up for, but I had to admit it was interesting.

Eventually the science museum director and I secured funding to bring in an outside expert on Egyptian history to look at all of the items and answer some of the questions swirling around them. Six months after my surprising “welcome-to-the-museum-director’s-world” phone call, the expert, a Canadian chap, reported that cutting open the mummy wouldn’t do any harm.

But then came another surprise. The expert also told us that nearly all of the unrelated funerary artifacts were fakes! A hundred more examples of things not always being what they seem!

This story has a happy ending, however. Currently the mummies, which are still owned by the historical society, aka the Buffalo History Museum, are traveling around the country in a “Mummies of the World” exhibition organized by an outside entity. In addition to helping in that way to tell the history of Egypt, once they are back home in Buffalo, they will continue to help illustrate the unique history of one of Western New York’s major cultural organizations, still headquartered in the New York Building, now a National Historic Landmark.