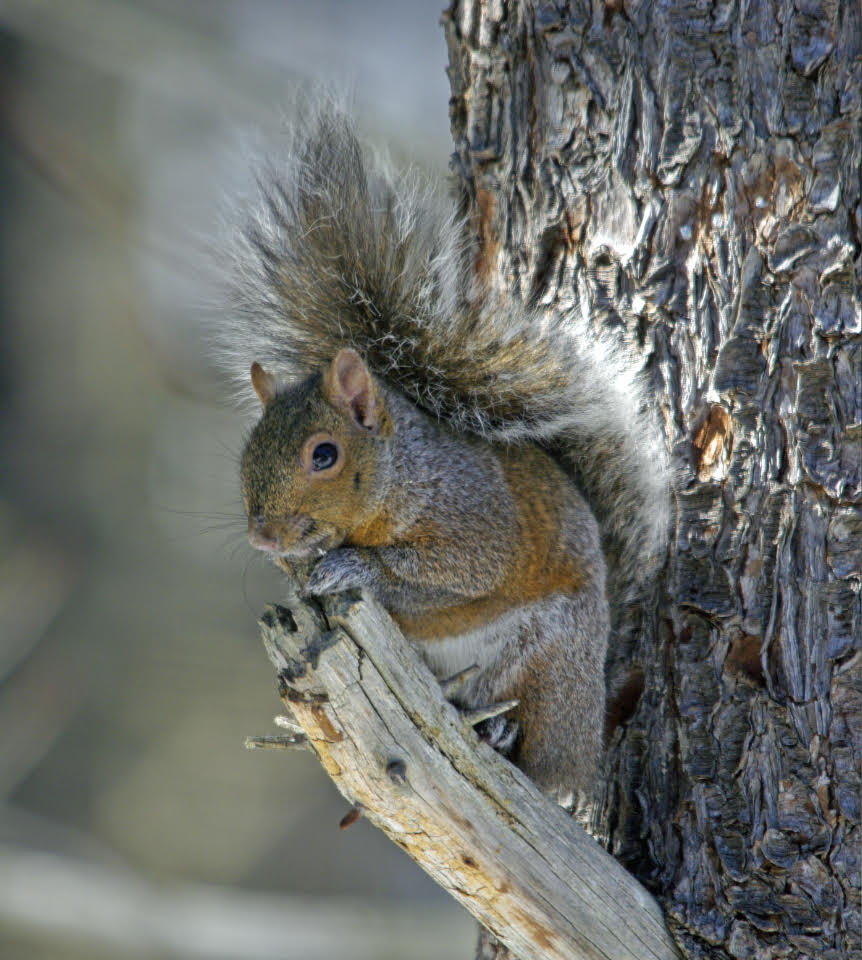 Late last summer in a special issue about the South, Time magazine carried an article about how immigrant food entrepreneurs are blending the new with the old in restaurants across the region, thereby increasing acceptance of growing diversity, which is good to see.

When a Buffalo, New York, friend and I were talking about the story, I mentioned how when I was growing up in southern Arkansas my parents, my brother and I, and my grandparents on my mother’s side had dinner—that’s what we called our noon meal—together almost every other Sunday after church.

We alternated between our house and theirs. At our house, my mother almost always fried a chicken my daddy had raised, and served it with mashed potatoes, black-eyed peas, fried okra, fresh tomatoes in season, and cornbread and gravy. And at my grandparents’ house, my grandmother often fried two or three squirrels my granddaddy had shot in the woods somewhere, and served them with sweet potatoes, collard greens, watermelon rind pickles, and biscuits. In both homes, dessert was usually cantaloupe, pecan pie, or pineapple-upside-down cake. Good eats all.

“You ate squirrels?” my friend asked, a look of disgust spreading across his face. “You don’t mean those cute little critters my dog Charlie likes to chase around the park, do you?” I nodded and he went on. “I don’t believe it,” he said. “Those things are rodents. They’re just big rats with bushy tails.”

“Yeah, it’s true,” I said. “Just about everyone ate them. The way my grandmother fixed them, they tasted good. A lot of folks ate possums and raccoons too—‘coons,’ we called them.’’

“I’ve read about people eating that stuff a long time ago, especially when they didn’t have enough else to eat,” my friend said, “but I didn’t know most people did it.”

“Sure,” I said. “They still do. Squirrel hunting’s a big pastime.”

“You ever do much hunting?” he asked. 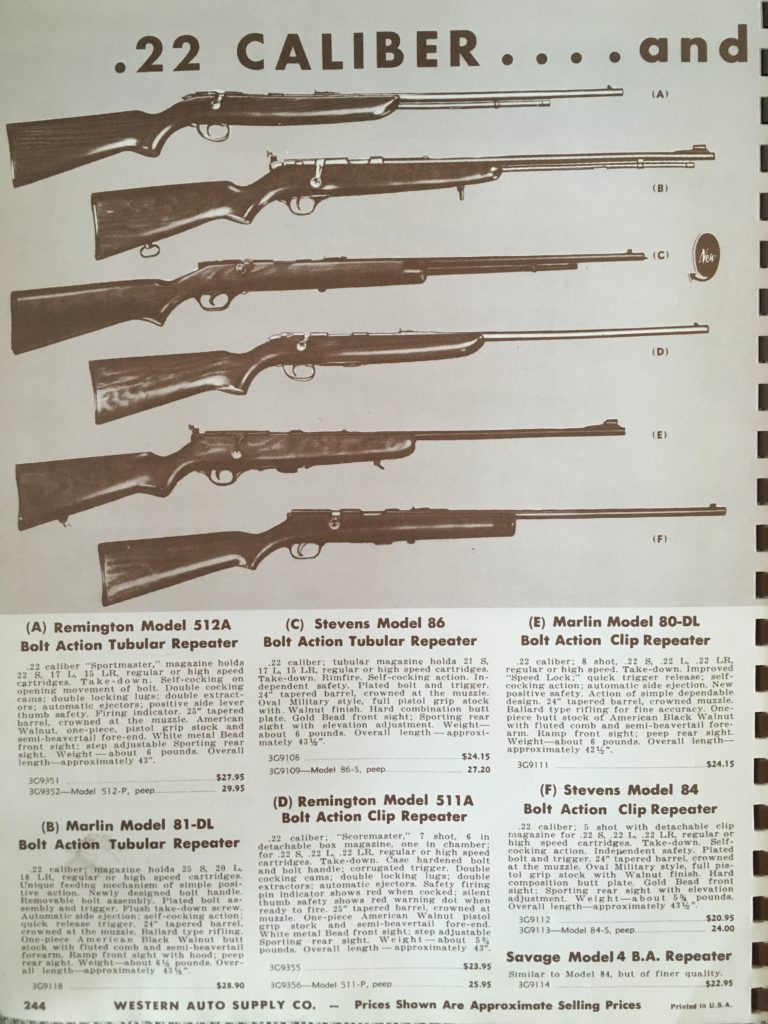 “Squirrels lots of times when I was a kid. But never possums. And coons only once. You usually do that at night,” I told him, “and my daddy refused to take me out in the dark with a shotgun again after we came home that one time about two in the morning.”

“Why was that?” my friend asked.

“I forgot to unload the .410 over/under double-barrel I was carrying and blew a hole in the front porch, about two inches from where he was standing.”

“Did he take the gun away from you?”

“Yeah, but after a while he let me have a .22 rifle. He would’ve taken that away, too, though—and probably a whole lot of hide off my rear end—if he’d ever found out I put my little brother up to shooting at our neighbor’s noisy old tomcat with rat shot one afternoon when it was running across our backyard. Heck, I didn’t think he’d actually hit the darned thing.”

“Your daddy never found out?”

“Not until years later. But he did remark at the time that he wasn’t hearing that old Tom caterwauling in the middle of the night for female companionship any more. Said he reckoned the owner must have finally realized it was terrorizing the neighborhood and gotten rid of it.”

“What about your mother? Did she find out?”

“No. That would have been even worse.”

“Why? What would she have done?

“She’d have just said, ‘You ought to be ashamed of yourself.’”

“Would you have been? I mean if she’d said that to you?”

“I already was. Still am, for that matter. But that hasn’t kept my brother and me from chuckling from time to time about how close I came, probably in both instances, to prolonged inability to sit down.”

Copyrighted squirrel photo courtesy of John Adamski. To be notified of new posts, please email me.