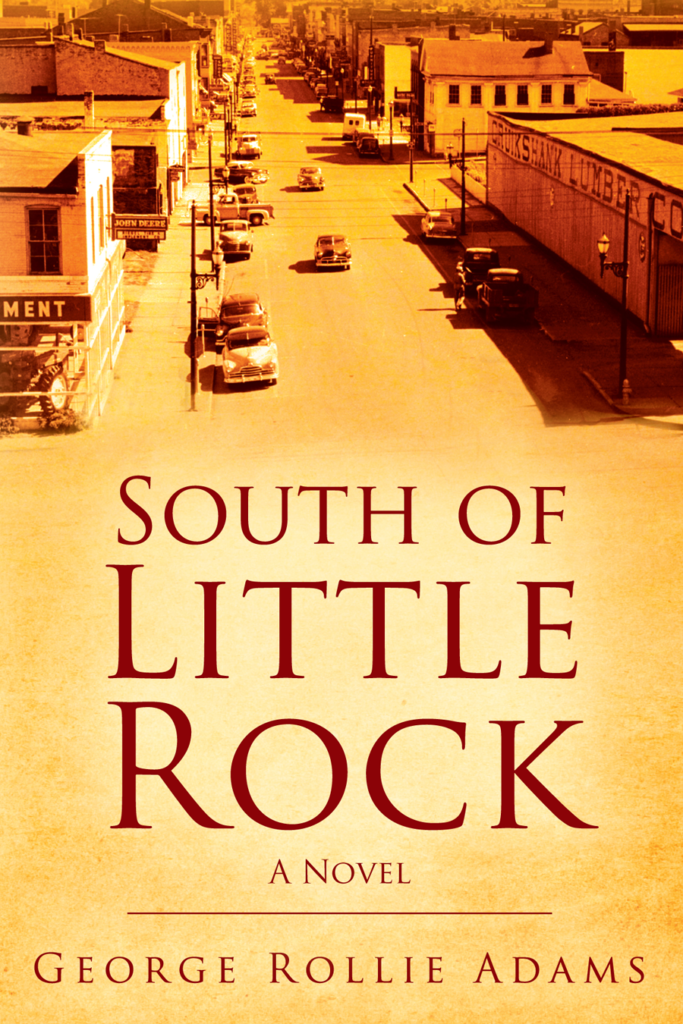 When one of my writing buddies learned I was working on South of Little Rock, he asked me, “After a career in public history and museums, why’re you writing fiction?” I told him I had always enjoyed storytelling and I wanted to do something different but still creative, meaningful, and engaging.

“Yeah,” but you’re a historian and a biographer,” he said. “Fiction’s different.”

“You’re right,” I said. “But historical fiction has a lot in common with museum exhibits. Both try to speak to wide general audiences.”

“Okay, that’s true. But why this topic?”

“The reason’s pretty simple,” I said. “It’s been decades since Brown v. Board of Education, since the Civil Rights and Voting Rights Acts, and since a bunch of other court decisions and laws, yet millions of people still face hatred and discrimination based on their skin color, their gender, their age, their sexual orientation, or their religion—or because they are perceived as some sort of threat to those who have different values and beliefs. And that’s not right.”

“I know that,” he said. “But To Kill a Mockingbird—the most important novel ever written about prejudice—has been around since 1960, and it’s still selling tens of thousands of copies every year. And hundreds—probably thousands—more books about prejudice have come out since then. Histories, biographies, and memoirs, as well as novels. So what good will one more novel do?”

I told my friend I didn’t have a good answer to that. “But,” I said, “for anyone who is paying attention to the world today and who believes in the Golden Rule—which exists in one form or another in religions and cultures all over the globe—the need for even more such books seems obvious.” My friend agreed.

If the story of how the imaginary citizens of the fictional town of Unionville—especially Sam, Billy, Gran, and Becky—wrestle with issues of race and civil rights encourages even a handful more individuals to respect those who are different from them and to stand up against prejudice and its more dangerous form, bigotry, then the book will have been well worth the effort that went into it.