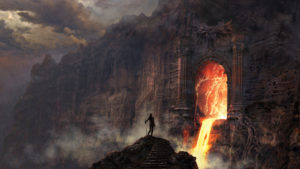 When I was a kid way back in the middle of the last century, someone—I don’t remember who, but likely one of my Southern Baptist Sunday School teachers—said if you told lies, you’d go to [...] 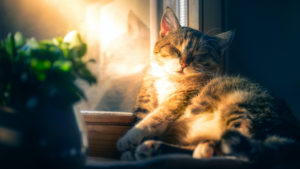 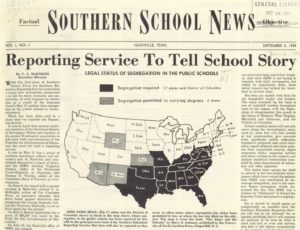 The first line of my novel Found in Pieces identifies Pearl Goodbar as the new owner and editor of a weekly newspaper, the Unionville Times, in 1958. That responsibility alone would have been challenge enough [...]

I should have known better after I opened my eyes this morning, saw that the [...] 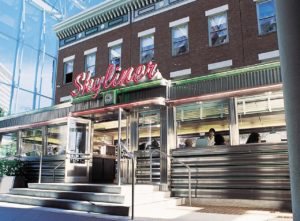 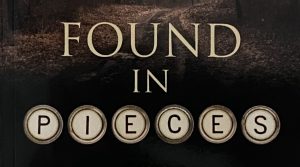 There is a scene in my novel Found in Pieces where Pearl Goodbar, the story’s main character, gets to hear two of her journalism role models speak at an event that actually occurred in real [...]